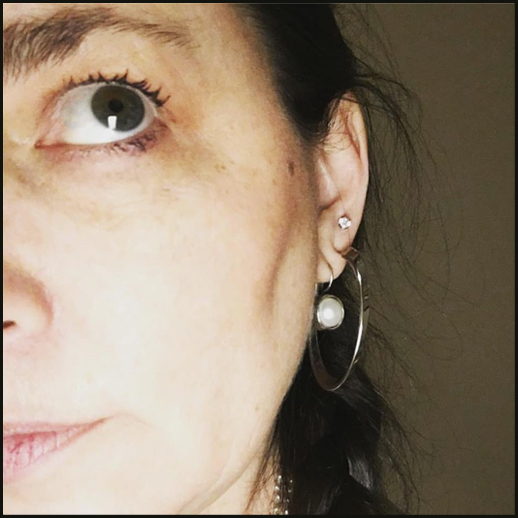 Carma has four always-unschooled children, ages 22, 20, 16, and 14, and has been married to their dad for over 30 years. After ten years of marriage and acquiring a degree for which she never had a career (elementary education) and a career for which she never had a degree (editor in a very minor publishing house), she promoted herself to being a stay-at-home mom. The intense disaffection she developed for the educational system in her final year of teacher’s ed led her directly to John Holt and the firm decision to homeschool her future children. After homebirthing, babywearing, co-sleeping, and breastfeeding four kids nonstop for twelve years, radical unschooling just didn’t seem like a very big stretch, so she did that too.

Among her four offspring she numbers one Aspie, one dyslexic, one ADHD, one synesthete, one thespian, one colorblind, one total and complete math nerd, one drummer, two ukulelists, two artists, three singers, and four wildly differing personalities. Plus a cat. Two are in college full-time and two are in community college part-time. But not the cat.

Carma writes (always employing the Oxford comma) about gentle and respectful parenting, about home and unschooling, and about life, liberty, and whatever else strikes her as interesting here at The Carma with a C and also over at Christian Unschooling. Besides blogging, she doesn’t have enough time for reading, scrapbooking, reading, knitting, writing, and reading. In addition to reading (did she mention she likes to read?), she enjoys writing about herself in the third person. She enjoys a moderate fame among her acquaintance as THE gal to call when needing to be talked down from a parenting or homeschool crisis.

Yes, she really was named Carma at birth, but not by hippies; her parents are white bread and redneck and didn’t really know it is a word in another language. Carma is originally from Texas but currently lives in the Great Sonoran Desert.

TL;DR: I advocate for kids and Oxford commas.